Due to the recent COVID-19 concern, we want to assure everyone about how we sanitize our office, we follow all universal precautions. Read More

Would you like to switch to the accessible version of this site?

Don't need the accessible version of this site? 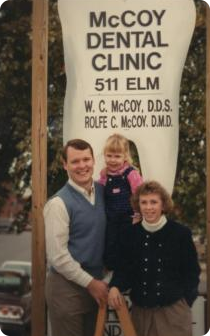 W. Chad McCoy, DDS, began his dental practice the summer of 1954 in Chillicothe Missouri. He followed in his father’s footsteps Howard McCoy, a dentist practicing Albany, MO. Dr. Howard McCoy graduated from the Western Dental College in Kansas City, MO in 1923, and he practiced in Albany, MO from 1923-1944 at the time of his death.

In 1985, Rolfe McCoy DMD (son of Dr. Chad McCoy) joined the practice. He also graduated from Washington University School of Dental Medicine in 1985. It was at this time that the practice took the name of McCoy Dental Clinic. It was know for it’s large “Tooth Sign” out front.

For the past 15 years, the clinic has been located at 850 Fairway, Chadwick Plaza in Chillicothe, MO, a 4800 square foot fully modern facility. There are 12 fully functional operatories with state of the art equipment including Digital radiography.

Stuart Samples DDS joined the team in 2005, graduating from UMKC School of Dentistry. Dr. Samples grew up in Carrollton, Missouri and followed his own father’s footsteps, whom is also a dentist in Carrollton, MO. In 2008, the practice changed its name to McCoy & Samples Dental Clinic.

David Mattingly, DDS came on board in 2010, originally from Perryville, Missouri. Dr. David Mattingly also a graduate of UMKC School of Dentistry and treats patients in Chillicothe and Hamilton. Dr. David Mattingly has expanded his education to place Dental Implant and has hospital privileges at St. Lukes’ Hedrick Medical Center.

Emily Mattingly, DDS (wife of Dr. David Mattingly and Daughter of Dr. Rolfe McCoy) joined the practice in May of 2012. Dr. Emily Mattingly is also a graduate of UMKC School of Dentistry. She also treats patients in both Chillicothe and Brookfield Missouri. 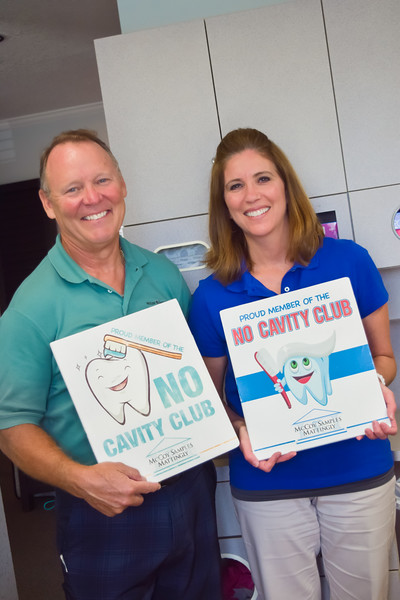 All of our offices are conveniently located for our guests, and are accessible via all major roads. All offices have spacious treatment rooms, large comfortable waiting area, and consultation rooms.

Our offices use electronic health records to manage your dental records. We are proud of our offices, which fully utilizes state of the art equipment, and we utilize the best equipment sterilization techniques available to dentists.

“All of our dentist are generalist and not specialist in these fields.” 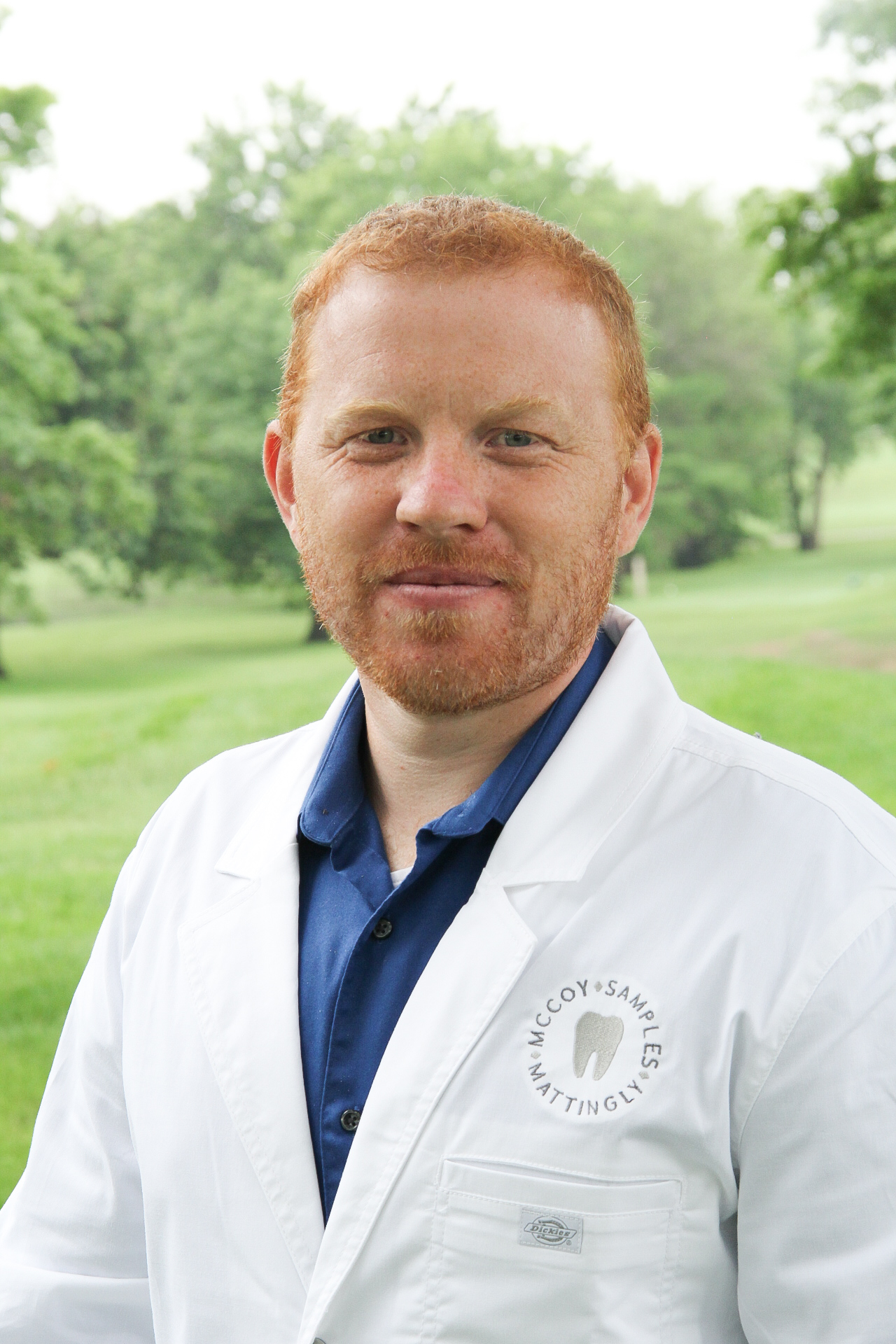 The MSMDC Family is GROWING

Dr. Josephson will be serving patients primarily in our Hamilton office but may be spotted in our Chillicothe office now and again.

We are very excited with Dr. Josephson joining us starting June 13th!

Find us on the map